Don’t Lose All Your Precious Images

Let’s hope that this isn’t you, ever!

I can’t think of anything worse than losing all the photos of my little boy, I’d be utterly devastated and would probably cry for years wishing I could get them back.
Being a photographer makes me more paranoid than most when it comes to backing up, I probably back up more copies than I realistically need to, but here’s the thing . . .

Most people keep their photos on the laptop or phone, never back them up and rarely get them printed

Laptops get stolen, phones are lost & handbags are snatched!

Just the other day I heard a story on the radio, a woman was appealing for the return of her stolen laptop because her “only pictures” of her baby were on it, she wasn’t interested in the laptop itself, just the pictures, and in other case’s I’ve heard, the parent didn’t care about the phone or laptop either . . .

all they cared about was getting the photos back

I’d be exactly the same. We can replace the laptop, whether it breaks down or gets stolen, that’s why we have insurance! But if we didn’t back-up or print those cherished photos they’ll be impossible to replace.

Consider this. It’s very unlikely for any would-be burglar to steal the family photo album, or the framed pictures off the wall.  Always Always back-up the digital versions, but printing your photos not only reduces the risk of losing them but they LOOK GREAT on the wall! In fact, if printed well they look great printed full stop. Yes I know, there’s always a risk of fire, but here’s an idea… put your absolute favourites on a memory stick or get them printed, and give them to family members! that way at least you’ll always have those ones to get copies from.

Why let those cherished baby and toddler photos gather ‘digital dust’ on a hard drive somewhere and risk never seeing them if things go wrong. 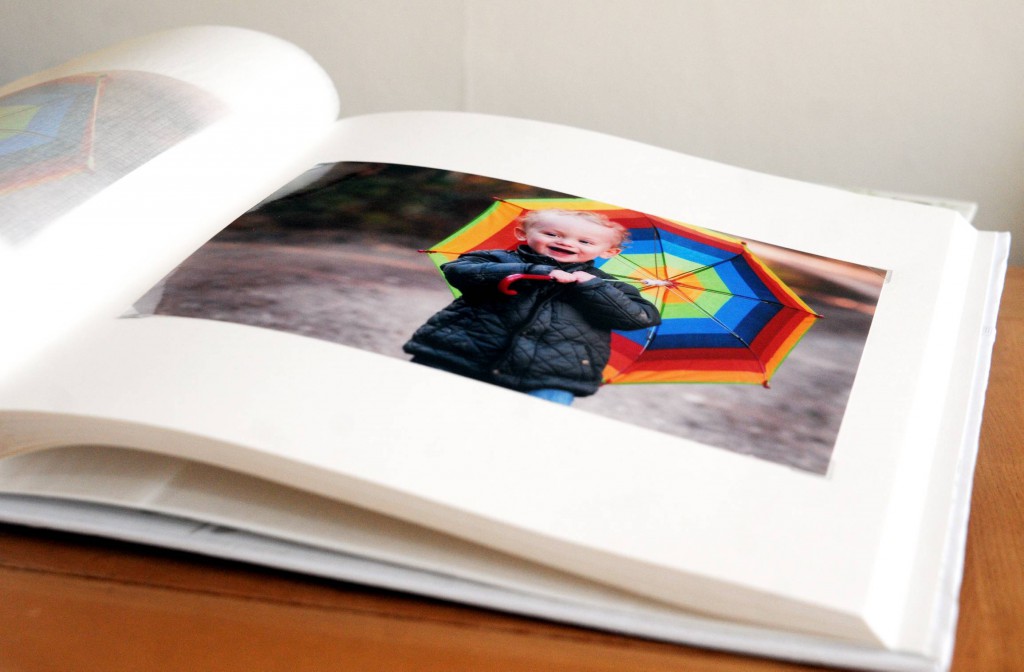